skip to main | skip to sidebar

Meeting: Royal Academy of Cambodia and the Royal Institute of Thailand 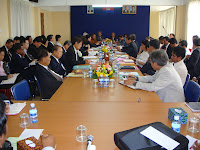 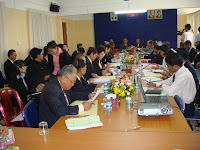 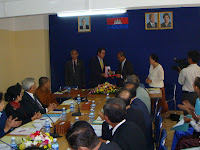 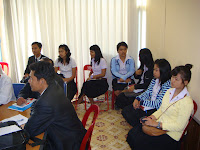